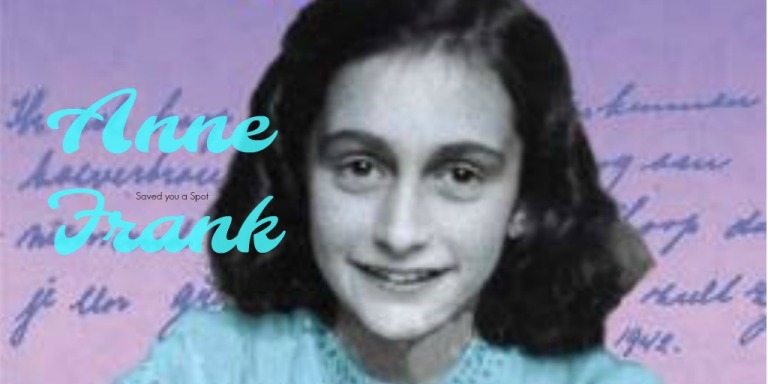 Anne Frank was a Jewish girl who was forced into hiding during World War Two, to escape from the Nazis. Together with seven others, she hid in the secret annex, in Amsterdam. Sadly, after more than two years in hiding, they were discovered and deported to concentration camps. Anne’s father, Otto Frank, was the only one to survive. Anne kept a diary during this time; it was her dream to become a famous writer. After her death, Anne’s dream came true by becoming world-famous because of the diary she wrote, whilst in hiding.

Nikol, in Year 6, thoroughly enjoyed reading  ‘Anne Frank’ by Susanna Davidson, published in 2010 by Usborne. It’s part of the Young Reading Series 3 titles, which are for fully confident readers, who still need to gain the stamina for standard length books. They use advanced sentence structure and vocabulary, and have more complex plots. 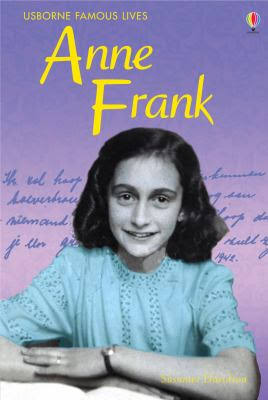 Click on the image to go to kidzbooks, an official Usborne representative, to order the book.

Read on for Nikol’s book review and other Anne Frank teaching suggestions below.

What is the book about?

This book is about a wonderful, strong girl. She had a normal life, then suddenly, Hitler and the Nazis decided to kill of the Jews; Anne was Jewish. At the age of thirteen, Anne and her family had to remain hidden from the Nazis. On her birthday, she got a diary that she wrote in. Unfortunately, she passed away in the concentration camp, in Poland, where she was sent after they discovered the hiding place. Her father published her diary, after she died.

I would recommend this book to everyone around the world! Everyone should see what happened to her and her family.

I found it shocking that for 2 years she couldn’t go out and shout loudly! She was very BRAVE!

I give this book a 5 star rating! 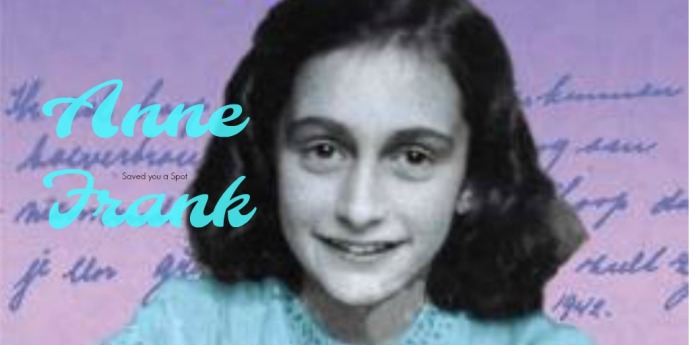 Visit the Anne Frank site and discover more about her life by clicking  HERE .

Join 1,255 other subscribers
Follow Saved You a Spot on WordPress.com