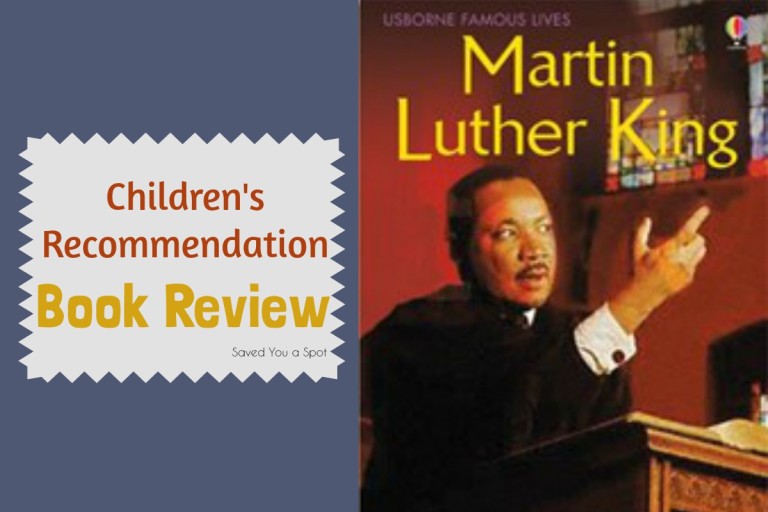 Martin Luther King Jr. was an American Baptist minister and activist who was a leader in the African-American Civil Rights Movement. A thoughtful introduction to the extraordinary life of Martin Luther King for young readers, written by Rob Lloyd Jones. Part of the Usborne Young Reading Series 3, for fully confident readers.

Martin wanted to become a minister to free the black people. He graduated at Boston University in 1951. Then he gets married to Coretta and have four children. When he got back to his home country, he started a boycott. It worked, so the black people were free to do whatever they wanted, like the white people. Sadly Martin was shot.

I learned not to judge people by their colour.

I recommend this book if you want to learn about what happened back then in South America. 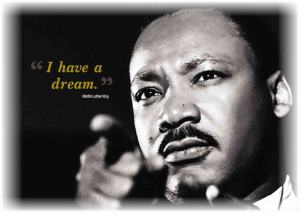 You can easily order and purchase Usborne Books in Greece, from www.kidzbooks.gr .

Join 1,254 other subscribers
Follow Saved You a Spot on WordPress.com